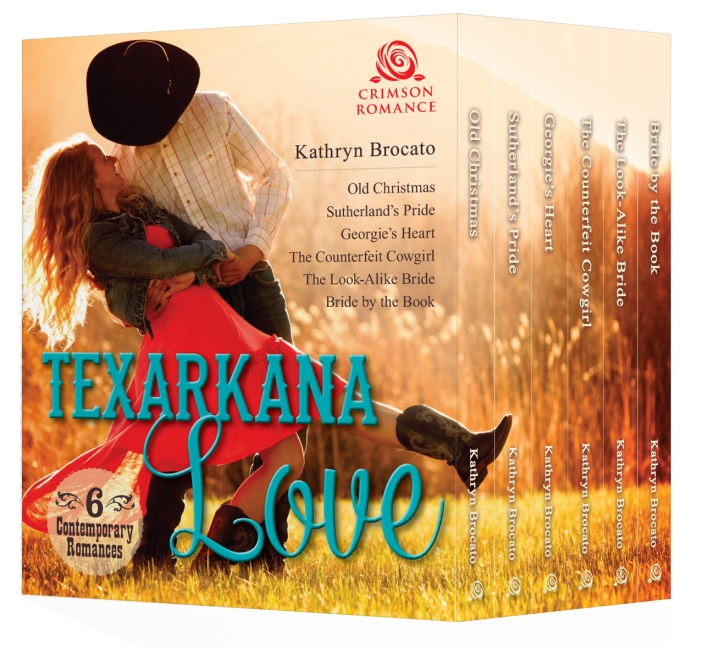 Bride By The Book 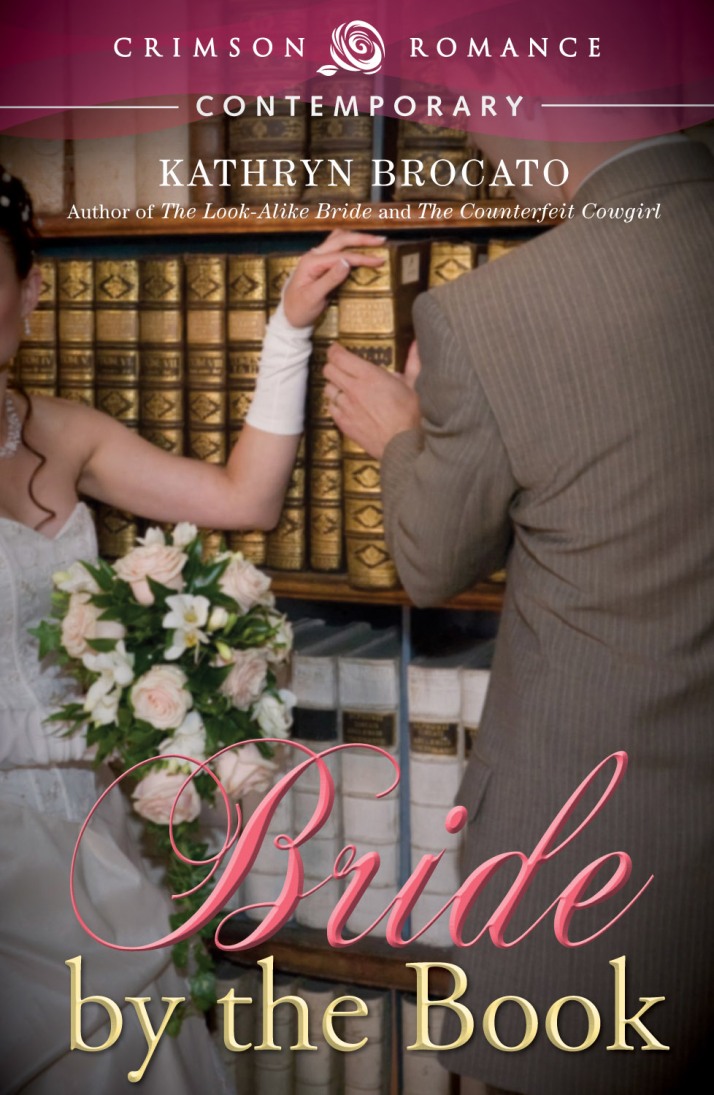 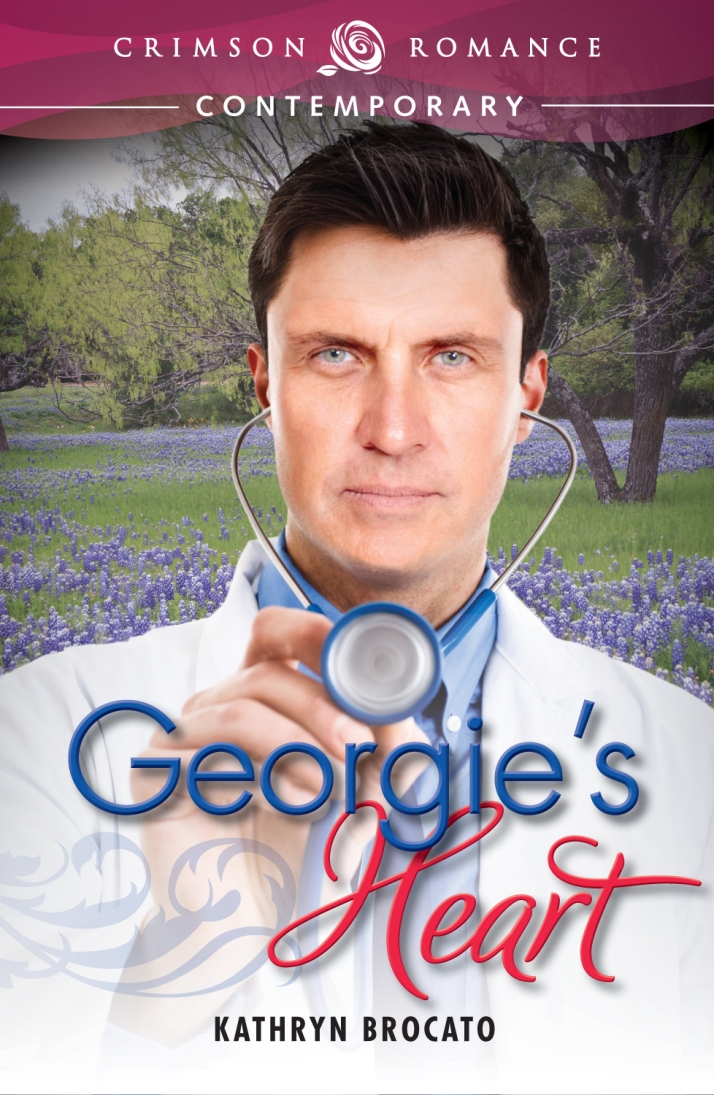 Georgeanne Hartfield, author of the explosive, bestselling nonfiction book, Faking It, wrote her book about faking sexual pleasure as a means of coming to terms with her own failed marriage. She never counted on having the book top the bestseller lists, nor did she count on meeting a man like Zane Bryant, who makes her feel like a woman for the first time in her life. But if Zane ever discovers she is the person behind the pen name Fritzi Field, how can he possibly believe that her response to him is the real thing?

Sutherland’s Pride will be released March 4, 2013, by Crimson Contemporary Romance.

Pride Donovan returns to her Gulf Coast hometown of Anahuac, Texas, for her father’s funeral. When summoned to a Houston lawyer’s office to discuss her father’s estate, she discovers the lawyer is none other than Flynn Sutherland, her former lover and the father of her two-year-old son, Johnny. Fortunately, she had expected trouble and took her cousin and her cousin’s three small children, along with her own little boy, to the meeting. She even bets her cousin that Flynn will think all the children belong to her cousin.

Three years ago when Pride became pregnant, Flynn firmly believed she had betrayed him because he believes he is sterile. As a rich man’s son, Flynn cynically figured he was the better marriage prospect than whoever had made Pride pregnant. Since Pride’s father told everyone she had a miscarriage after she left town, Flynn never realizes that one of the four children in his office with Pride and her cousin Gloria belongs to Pride. Thanks to his firm belief that he cannot father a child, and that Pride miscarried if she ever was pregnant in the first place, he ignores all the hints that the little boy, Johnny, is Pride’s son–and his.

What will Flynn do when he learns the truth? Because Pride intends to tell him, but she’s hoping he will guess the truth on his own. 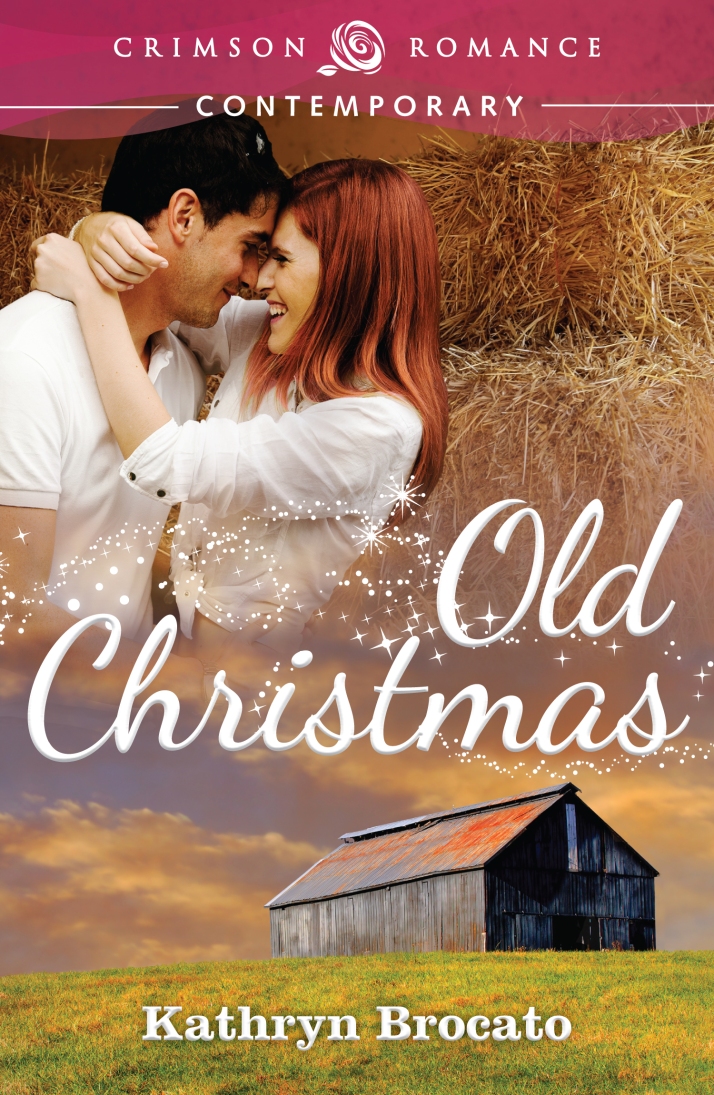 My Crimson Contemporary romance, Old Christmas, is due out on November 19, 2012, wherever e-books are sold.

kathrynbrocato
Create a free website or blog at WordPress.com.